Weaponizing the cloud to fight addiction 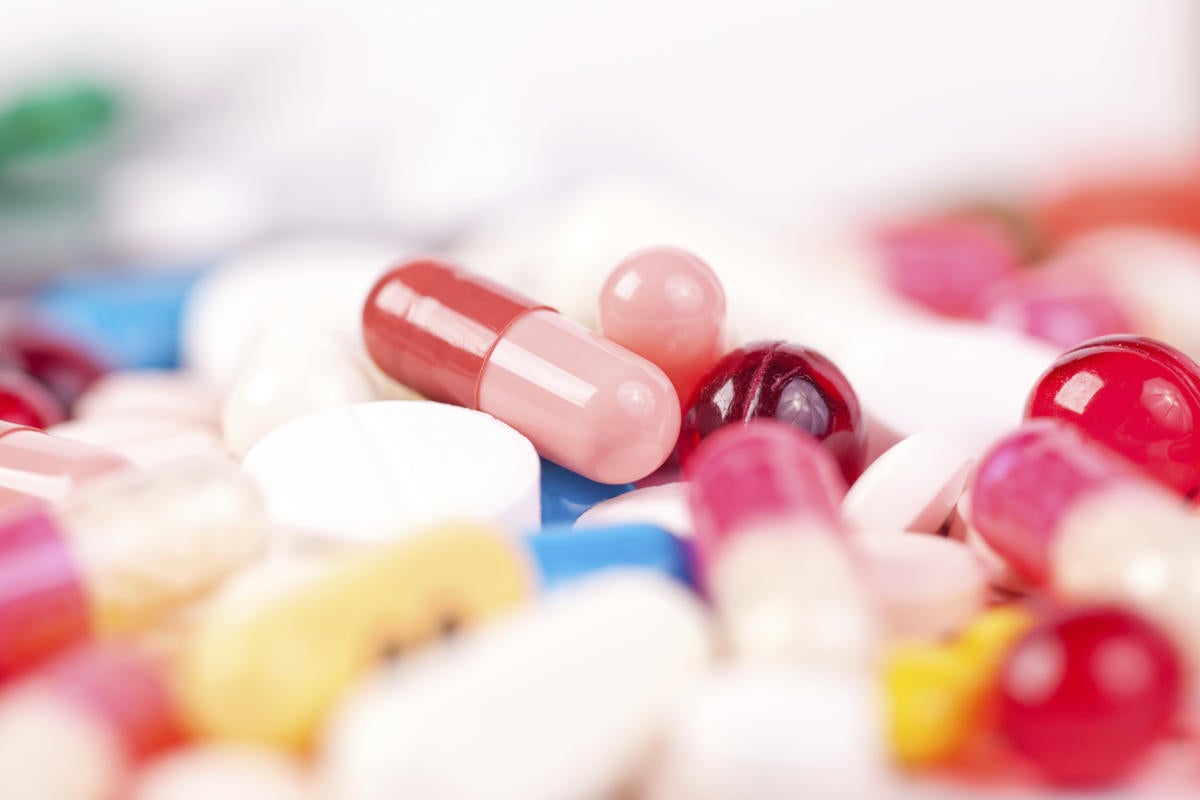 According to the CDC, opioids were involved in 46,802 overdose deaths in 2018 (69.5 percent of all drug overdose deaths). For those of you living in the United States, this is old news.

As the pandemic stretches on, deaths in the U.S. from opioids and other habit-forming drugs such as alcohol, are likely to rise in 2020. We’re at a point where most health organizations are deeply concerned.

We could reduce the number of deaths by helping addicts in better ways. The combinations of cloud, artificial intelligence, and IoT (Internet of Things) working together could replace rehab clinics as the preferred way to overcome dangerous or unhealthy addictions.

Core to this approach is the notion of habit tracking. Or, better put, monitoring behaviors over a long period of time to determine if you have a problem. Then you find a way to resolve it on your own using technology.

A virtual breathalyzer is in development to combat alcoholism, for example. Cloud-connected sensors in devices that we carry, such as smartphones or fitness bands, are able to detect someone’s level of intoxication based on walking patterns. Automobiles could be prevented from starting until the intoxication subsides.

These behaviors are turned into patterns that can be spotted with machine learning systems, and the problem diagnosed. From there certain automated processes are triggered, such as not allowing driving, or more importantly, kicking off treatment processes that could prevent at least 10 to 20 percent of addiction-related deaths.

These systems would not be possible without cloud computing and related services, such as AI and IoT. Unless the cost is low and the back-end processing powerful, they won’t be effective. Moreover, humans have to carry or wear these devices, so the user experience has to be compelling, as well.

This is really a matter of leveraging technology that is becoming a commodity (cloud and IoT) to solve another problem. Most of us know an addict or perhaps are one ourselves. We have the potential to do a lot of good with a very small amount of cost and technology.

Why PR Is Fundamental in Scaling Your Business Rapidly

Why PR Is Fundamental in Scaling Your Business Rapidly

The Teamsters consider a new emphasis on organizing Amazon workers.

The Teamsters consider a new emphasis on organizing Amazon workers.