How to use typesafe enums in Java 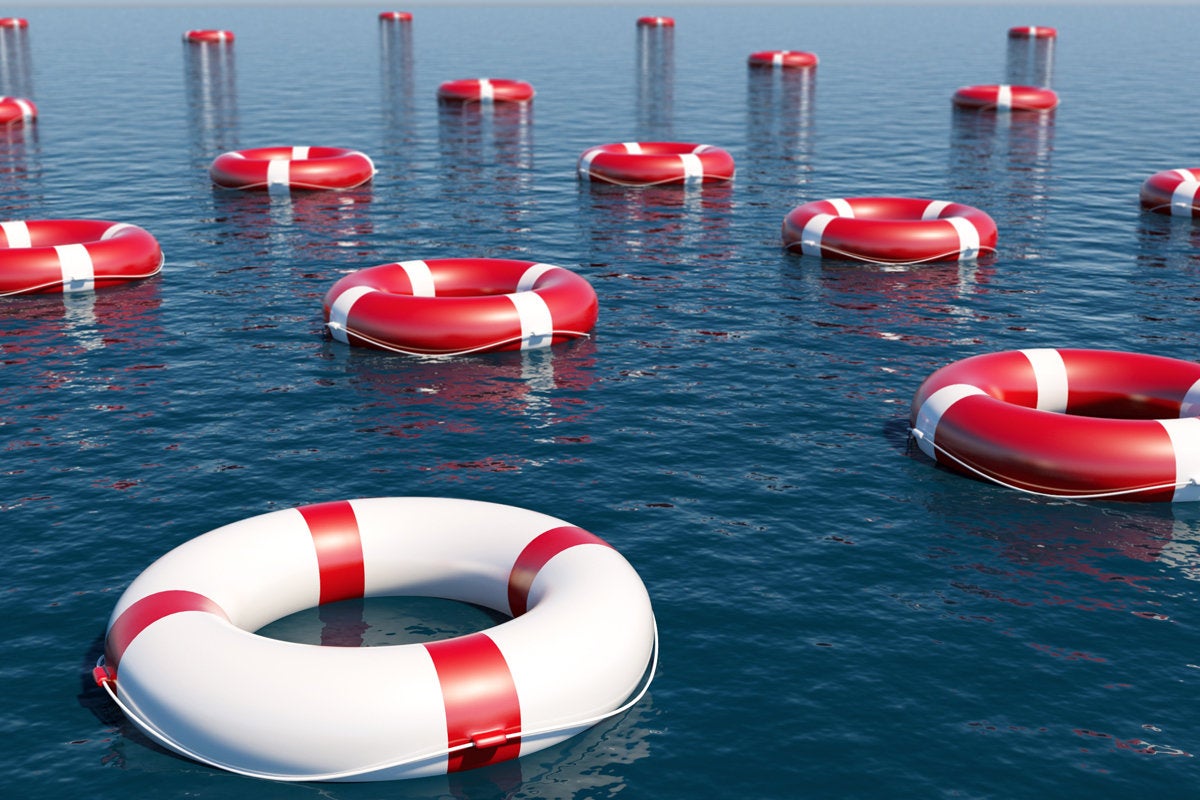 download
Download the source code for examples in this Java 101 tutorial. Created by Jeff Friesen for JavaWorld/InfoWorld.

From enumerated types to typesafe enums

An enumerated type specifies a set of related constants as its values. Examples include a week of days, the standard north/south/east/west compass directions, a currency’s coin denominations, and a lexical analyzer’s token types.

Enumerated types have traditionally been implemented as sequences of integer constants, which is demonstrated by the following set of direction constants:

There are several problems with this approach:

You could avoid the “lack of type safety” and “lack of information” problems by using java.lang.String constants. For example, you might specify static final String DIR_NORTH = "NORTH";. Although the constant value is more meaningful, String-based constants still suffer from “namespace not present” and brittleness problems. Also, unlike integer comparisons, you cannot compare string values with the == and != operators (which only compare references).

These problems caused developers to invent a class-based alternative known as Typesafe Enum. This pattern has been widely described and critiqued. Joshua Bloch introduced the pattern in Item 21 of his Effective Java Programming Language Guide (Addison-Wesley, 2001) and noted that it has some problems; namely that it is awkward to aggregate typesafe enum constants into sets, and that enumeration constants can’t be used in switch statements.

Consider the following example of the typesafe enum pattern. The Suit class shows how you might use the class-based alternative to introduce an enumerated type that describes the four card suits (clubs, diamonds, hearts, and spades):

To use this class, you would introduce a Suit variable and assign it to one of Suit’s constants, as follows:

However, when the Java compiler encounters Suit.CLUBS, it reports an error stating that a constant expression is required. You might try to address the problem as follows:

Java doesn’t support the Typesafe Enum pattern with switch statements. However, it did introduce the typesafe enum language feature to encapsulate the pattern’s benefits while resolving its issues, and this feature does support switch.

Declaring a typesafe enum and using it in a switch statement

A simple typesafe enum declaration in Java code looks like its counterparts in the C, C++, and C# languages:

This declaration uses the keyword enum to introduce Direction as a typesafe enum (a special kind of class), in which arbitrary methods can be added and arbitrary interfaces can be implemented. The NORTH, WEST, EAST, and SOUTH enum constants are implemented as constant-specific class bodies that define anonymous classes extending the enclosing Direction class.

Direction and other typesafe enums extend Enum<E extends Enum<E>> and inherit various methods, including values(), toString(), and compareTo(), from this class. We’ll explore Enum later in this article.

Listing 1 declares the aforementioned enum and uses it in a switch statement. It also shows how to compare two enum constants, to determine which constant comes before the other constant.

Listing 1 declares the Direction typesafe enum and iterates over its constant members, which values() returns. For each value, the switch statement (enhanced to support typesafe enums) chooses the case that corresponds to the value of d and outputs an appropriate message. (You don’t prefix an enum constant, e.g., NORTH, with its enum type.) Lastly, Listing 1 evaluates Direction.NORTH.compareTo(Direction.SOUTH) to determine if NORTH comes before SOUTH.

Compile the source code as follows:

Run the compiled application as follows:

You should observe the following output:

The output reveals that the inherited toString() method returns the name of the enum constant, and that NORTH comes before SOUTH in a comparison of these enum constants.

Adding data and behaviors to a typesafe enum

You can add data (in the form of fields) and behaviors (in the form of methods) to a typesafe enum. For example, suppose you need to introduce an enum for Canadian coins, and that this class must provide the means to return the number of nickels, dimes, quarters, or dollars contained in an arbitrary number of pennies. Listing 2 shows you how to accomplish this task.

Listing 2 first declares a Coin enum. A list of parameterized constants identifies four kinds of coins. The argument passed to each constant represents the number of pennies that the coin represents.

The argument passed to each constant is actually passed to the Coin(int valueInPennies) constructor, which saves the argument in the valuesInPennies instance field. This variable is accessed from within the toCoins() instance method. It divides into the number of pennies passed to toCoin()’s pennies parameter, and this method returns the result, which happens to be the number of coins in the monetary denomination described by the Coin constant.

At this point, you’ve discovered that you can declare instance fields, constructors, and instance methods in a typesafe enum. After all, a typesafe enum is essentially a special kind of Java class.

The TEDemo class’s main() method first verifies that a single command-line argument has been specified. This argument is converted to an integer by calling the java.lang.Integer class’s parseInt() method, which parses the value of its string argument into an integer (or throws an exception when invalid input is detected). I’ll have more to say about Integer and its cousin classes in a future Java 101 article.

Moving forward, main() iterates over Coin’s constants. Because these constants are stored in a Coin[] array, main() evaluates Coin.values().length to determine the length of this array. For each iteration of loop index i, main() evaluates Coin.values()[i] to access the Coin constant. It invokes each of toCoins() and toString() on this constant, which further proves that Coin is a special kind of class.

Compile the source code as follows:

Run the compiled application as follows:

You should observe the following output:

The Java compiler considers enum to be syntactic sugar. Upon encountering a typesafe enum declaration, it generates a class whose name is specified by the declaration. This class subclasses the abstract Enum<E extends Enum<E>> class, which serves as the base class for all typesafe enums.

Examine Enum’s Java documentation and you’ll discover that it overrides java.lang.Object‘s clone(), equals(), finalize(), hashCode(), and toString() methods. Except for toString(), all of these overriding methods are declared final so that they cannot be overridden in a subclass:

Enum also provides its own methods. These methods include the final compareTo() (Enum implements the java.lang.Comparable<T> interface), getDeclaringClass(), name(), and ordinal() methods:

An Interview with George Ali, COO of PartsHawk.com