5 Tips on Leading Your Team in Stressful Situations

by Gerard Palmer
in Business Wisdom

If there were no stress in our lives at all, few people would get out of bed in the morning. Stress is a physiological process followed by a surge of hormones and changes in brain activity.

Stress hormones are always present in the body (adrenaline, norepinephrine, and cortisol). All three affect the body. For instance, when cortisol is released, the body can exist in a tense environment and cope with stressful situations. But the same hormones damage the body if it remains in such survival mode for a long time.

When Stress Can be Good?

However shocking it may sound, we need stress to function efficiently.

Remember the feeling from college years when the final test is dangerously close and you have not done much to prepare for it? In such situations, the body releases hormones to boost our brain activity. This is how students suddenly come up with ideas to go to essay service EssayHub and order essays and term papers from professional writers. This way, such students save precious time to get other issues in order.

So, it is clear that we cannot avoid stress. But people manage their course and lead the energy the right way. Thus, management principles set the following goals:

Based on these goals, let us consider the methods a leader could use to minimize the effects of stressful situations on the team. 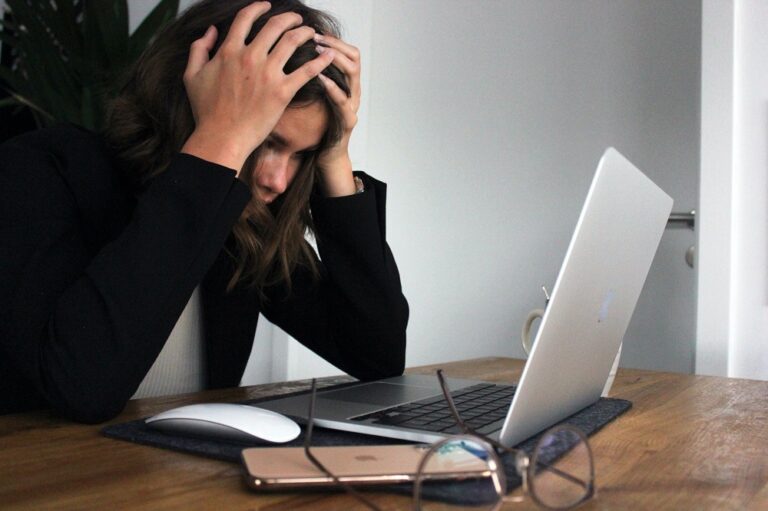 Key Tips to Mitigate Stress within a Team

Here are the most popular options a PM and Team-Lead (or any other leader) could use:

Easy as it may sound, few can resist diving into a panic when everything around goes awry. To win in this seemingly hopeless scenario, the first thing is to hold onto your mental state.

No one ever got out of unnerving situations with minimum damage by losing a grip and panicking. Hormones may go crazy and tell the body to depress all functions or the other way around – to increase heart rate and cause nausea. None of these factors help a leader. The latter should set an example for the entire team, so the key idea is to be calm or pretends to be so.

Stress within a team can have a negative impact on individual and team productivity. “Leaders play an important role in mitigating stress within their team. By remaining calm and positive, leaders can help to create a more positive work environment, which can lead to increased productivity and reduced stress.” says Douglas from Kans Law.

In tough situations, separate and, if possible, completely isolate different types of stress sources from each other. This means that an overload in one subsystem should not overload or even impact another.

For instance, if the communication channel is overloaded – use an additional one temporarily. If developers are downhearted, the systems get built and tested for deploying the next version takes time – borrow and call a guy from admins or supporters to do this routine. Free up devs and QAs for other tasks. It is essential to see who is under critical stress and redistribute the load.

Manageability of the team means coherence and timeliness of collective reactions to emerging problems. Stress, as a mobilizing factor, can increase the degree of adaptation. This is the reason why pressing situations allow finding optimal actions.

A motivated team quickly finds a way out of a fatiguing situation due to short internal feedback, quickly makes decisions, and performs tasks in an emergency mode with high efficiency.

Staff motivation is the key to manageability and a sore spot for many senior executives and HR managers. There is a lot of research on this subject, from theoretical works to applied methods of increasing staff happiness, bordering on the use of magic crystals and other voodoo stuff.

If we consider manageability in the perspective of the team-lead relationship, then everything rests on his authority in the group. If a leader whose authority is beyond doubt says “guys, we need this project,” then people get to work without arguing. Yet, building a team with this management type is a matter of many months or even years.

Look Out For Bottlenecks

Stress is another word for system overload. Physics tells us that tensions (hence, the overload) happen when there is a bottleneck. A company’s weak point can be right in the DNA of the manager, but for a team that is willy-nilly in a draining situation, it is necessary to look for and eliminate local bottlenecks.

A search for factors that make a situation difficult to deal with is called profiling. For these purposes, many use fault tree analysis (FTA). When there is no time to draw diagrams, design these logical chains in your head or in a conversation with the team. This method would save more time than it takes.

The specificity of FTA for stress management lies in the fact that these trees are specific to the situation. It should not contain abstract roles and entities but the most concrete instances in the most concrete environment and period like this “John Doe is often sick. He takes sick leaves every three days for it is allergies season. Who can replace him in this project?”

Sometimes, you have to sacrifice speed for reliability. Removing a person who is causing problems from the team can affect the time it takes to complete certain tasks, but it can increase overall manageability.

Every leader should present an operational and publicly available work schedule for the team, which is called a burndown chart in Scrum.

Each point achieved must be recorded in a public space. Visibility is relevant, and a simple board on the wall with a table drawn with a felt-tip pen can be more effective than JIRA, especially if the team fits in one room. 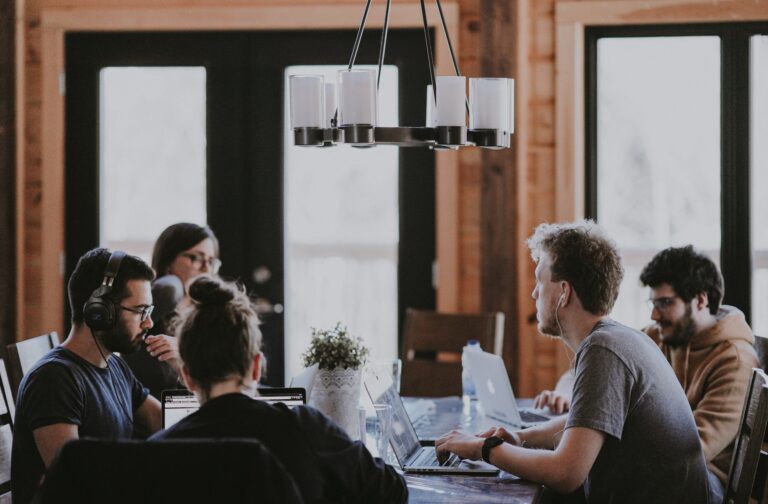 As a short recap of all things said above:

Remember that most difficult situations ask for concentration and coherence, and communication becomes key. So, make the stress work for your team instead of draining out the people within it but always remember that you are a living being who can ask for help.

Anna Jonak – The Elevatory – Offering a Transformative 1:1 Coaching Experience for Women Looking To Break Their Boundaries

I'm a content writer, author and blogger with years of experience in writing, researching and editing content. I've written for various websites on topics that include business, technology, education and more. I also enjoy blogging about my thoughts on life as well as the latest happenings around the world. Currently living in the US, but I enjoy exploring new places while traveling solo or sometimes with my partner. Books are one of my favorite things to do while on holiday because it gives me an excuse not to talk!