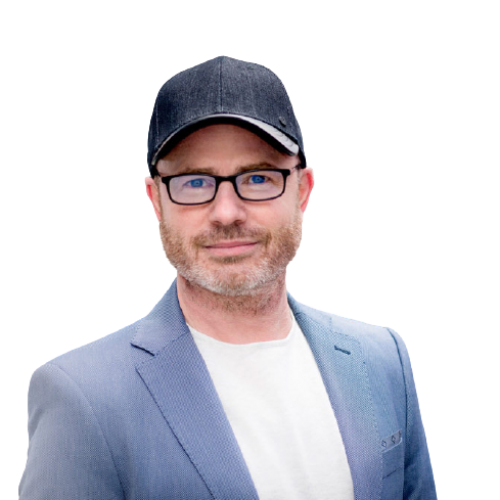 I believe the secret to increasing client engagement, comprehension and completion rates is to reverse engineerthe learner experience. To become the global leader in multiple methodologies to assure that the clients focus on completion and results.

Mike recognized early on in the financial industry​ and later in the digital world​ that customer education and results were the keys to success.

Mike is the founder of Client Engagement Academy​ and has become recognized as one of the “Top Guns” in Digital Education and Technology with a specialization in client engagement, e-learning,​ membership sites, certification programs, ​digital badging and gamification.​ He’s also built best-in-class coaching and consulting software that allows companies to scale while creating better client results.

I have the expertise and I am in the trenches everyday learning what is working and what is not working with all my client sites brining you the latest in developments in online learning, helping your biz grow and increasing profits.

I teach what I’ve personally done to build multiple 7-8 and 9 figure online business for clients as Digital Marketer – Ryan Deiss, GKIC, Agora Financial, AdvantageForbes Media and so many more.

"Desire to receive for the sake of sharing "

What people are saying about Mike Weiss :

Mike is that unusual combination of razor-sharp business sense and genuine warm hearted kindness that makes him a standout in business. The scientific name for him is a "mensch." I have been working with him for several years and have watched with some humility how much care and detail he has built into hi... See more 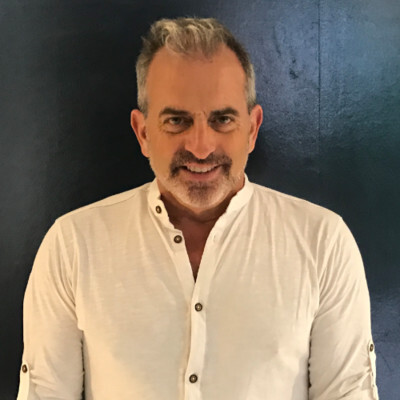 Adam Gilad
Mike was instrumental in helping us create our course delivery systems at Digital Marketer and helped us to realize our gamification goals with achievements, tests and more. I am happy to recommend Mike to anyone who is building courses or requires a highly engaging course delivery solution. 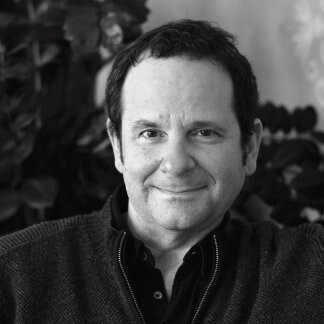 Roland Frasier
I've known Mike for over a decade and although our relationship started professionally (I was in charge of Business Development for Infusionsoft at the time), he quickly became a trusted friend as well. I recall Mike being a finalist for IS Internet Marketer of the year 2012, built NeuroGym (John Assaraf's company) out of his backyard and I still remember meeting at John's office while Mike walked me through the brilliance of the automated marketing funnel he set up. Mike has personally worked with myself and some of the biggest marketers in the industry as an Infusionsoft consultant and I know he has been very involved in his community. 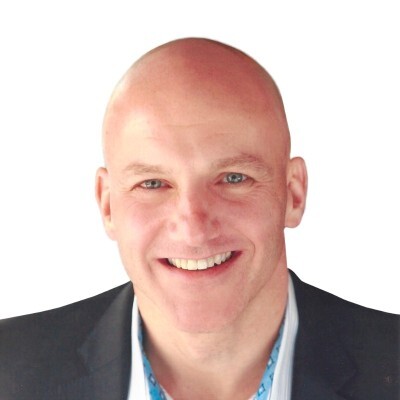 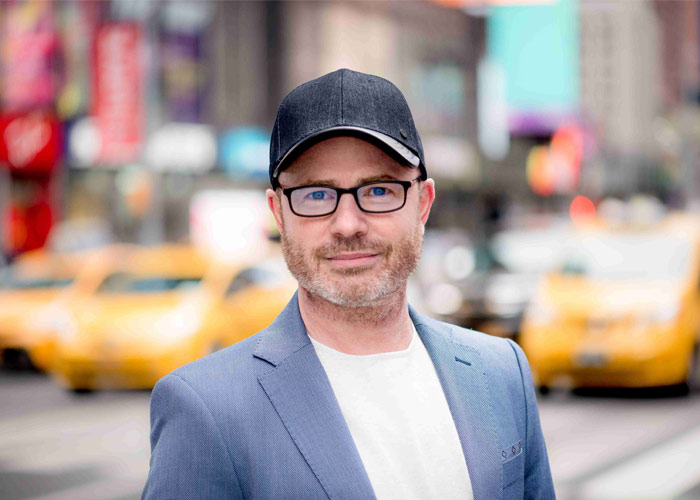 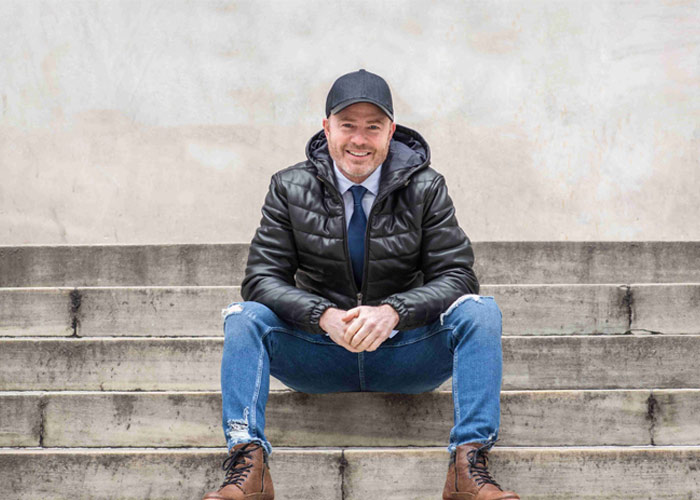 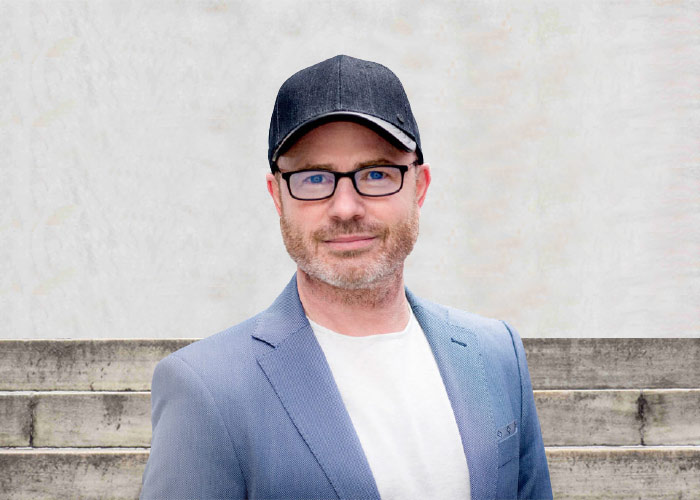